Most Americans were brought up to believe Abraham Lincoln was one of our greatest Presidents. As schoolchildren, we were told his belief in the equality of man led him to free the black slaves through his Emancipation Proclamation in 1862. However, reviewing the transcripts of his public speeches, the memoirs of those he worked with, and the public records, a very different Abe Lincoln comes to life. It would seem that the main reason he wanted to free the nation’s slaves, was to be able to then deport them, preferably back to Africa. 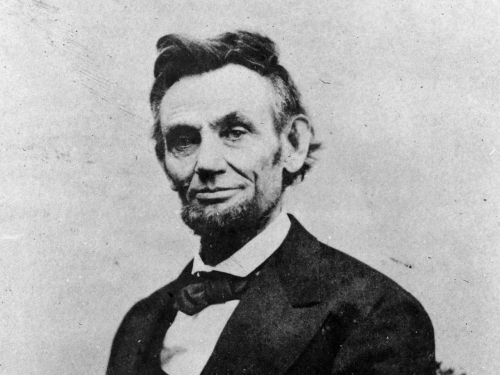 Since the 1840s, Lincoln had been a member of the American Colonial Society, a group who, with the help of the US government, were instrumental in setting up colonies along the shore of Sierra Leone in 1820 for the express purposed of receiving deported black freedmen. The colonies were managed by a hodge-podge of missionaries, American government appointed functionaries, and black entrepreneurs. The colonies were not very successful, until most of them banded together in 1838, renaming their capital Monrovia, and their new unified colony Liberia. In 1847 they declared their independence, drawing the wrath of the US government, who refused to recognize the new nation. The ships bringing deportees stopped coming. 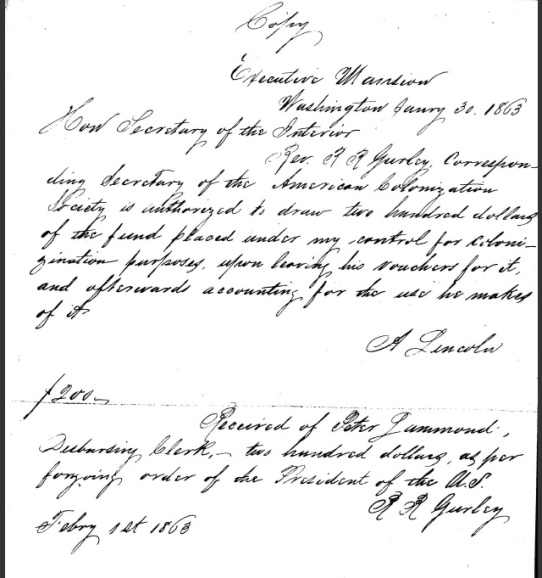 On October 15, 1854, in a speech in Peoria, Illinois, Lincoln said: “My first impulse would be to free all the slaves, and send them to Liberia,—to their own native land. But a moment’s reflection would convince me that whatever of high hope (as I think there is) there may be in this, in the long run, its sudden execution is impossible.”

Unaware that the Cozumel purchase was doomed to failure, Senator James Rand Doolittle, head of the Senate’s State Foreign Relations Committee, introduced a bill to allow the President to go through with a purchase of foreign territory. Doolittle hoped the area chosen would be Cozumel and was instrumental in getting the bill passed, which it did, breezing through the Senate vote. Blair also wanted to see the deal work. He said he wanted to place the black freedmen of the United States “…in the hot lands of Southern Mexico where they could do the agricultural labor for which they were deemed suitable.” 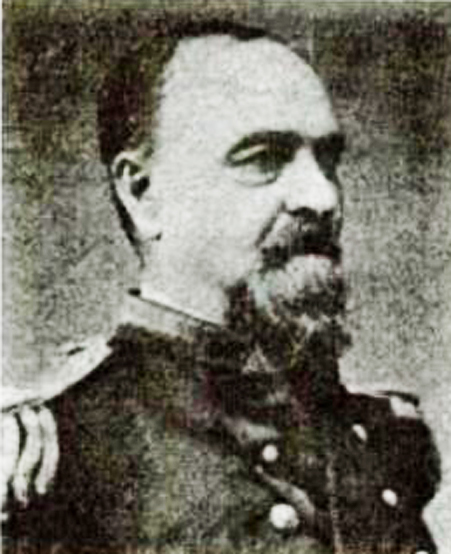 n May 20, 1862, the American Consul-General in Cuba, Robert Wilson Shufeldt, presented Manuel Doblado, Benito Juarez’ Minister of Foreign Relations, another plan by President Lincoln to send freed, black, American slaves to Mexico. This time the intended colony would be the Isthmus of Tehuantepec, a strip of land that the US had been trying to buy from Mexico since the 1840s in order to build a road and railway across it to join the Atlantic and Pacific. This plan to send the freed blacks to Tehuantepec was rejected by Mexico as well.

In September 1862, Lincoln’s next effort to send black freedmen to a foreign territory began with attempt to send 50,000 of them to colonize land owned by Ambrose W. Thompson in the Chiriquí Province of Panama. Due to the vocal complaints of neighboring countries, the plan was abandoned. That same September, a fourth attempt was made, this time to set up a black colony in Ille a Vache off the coast of Haiti. 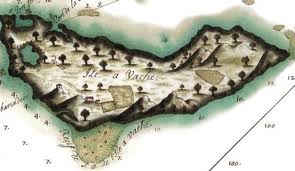 500 black freedmen were sent as a first wave, but the project was a miserable failure and the starving colonists had to be rescued by the US military a year later. After that, Lincoln gave up all hope of acquiring a foreign territory for the black freedmen, and refocused his attention on the Civil War.